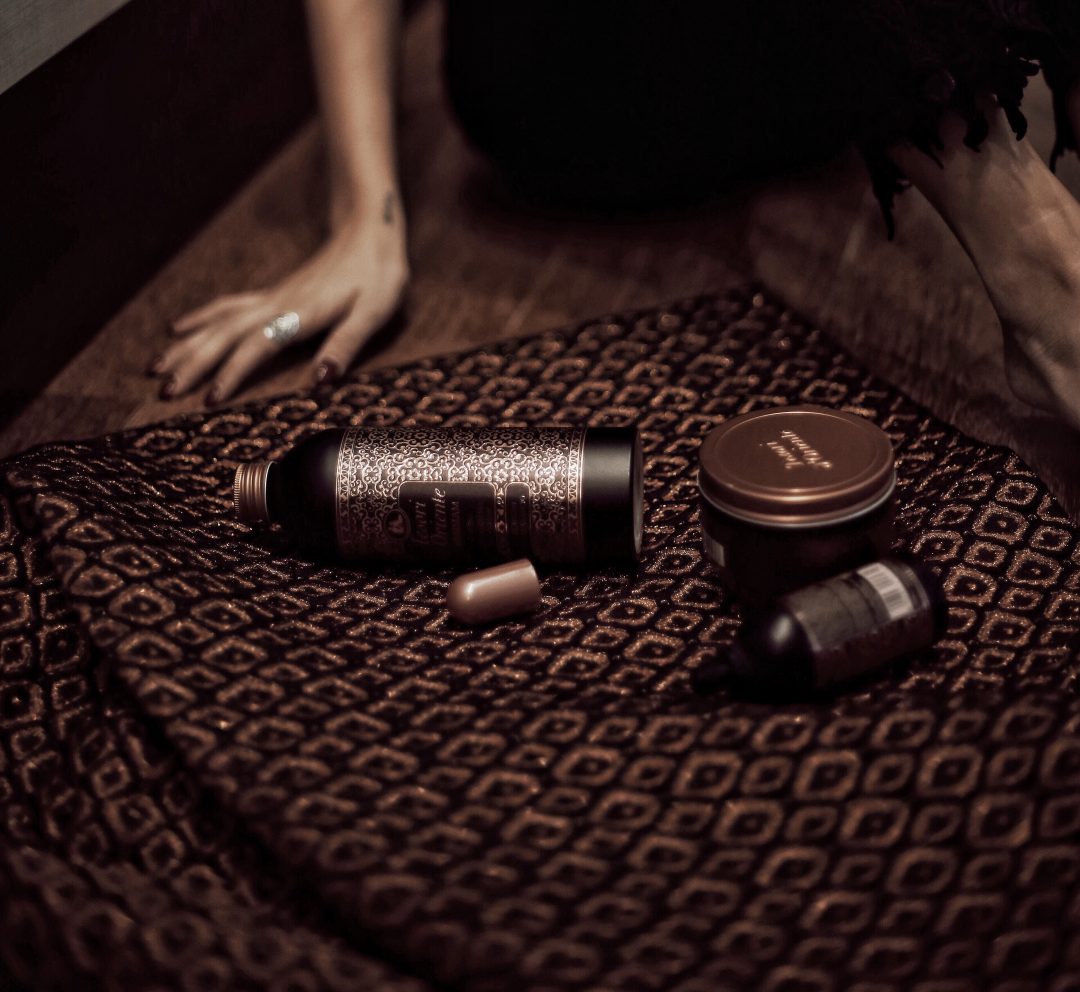 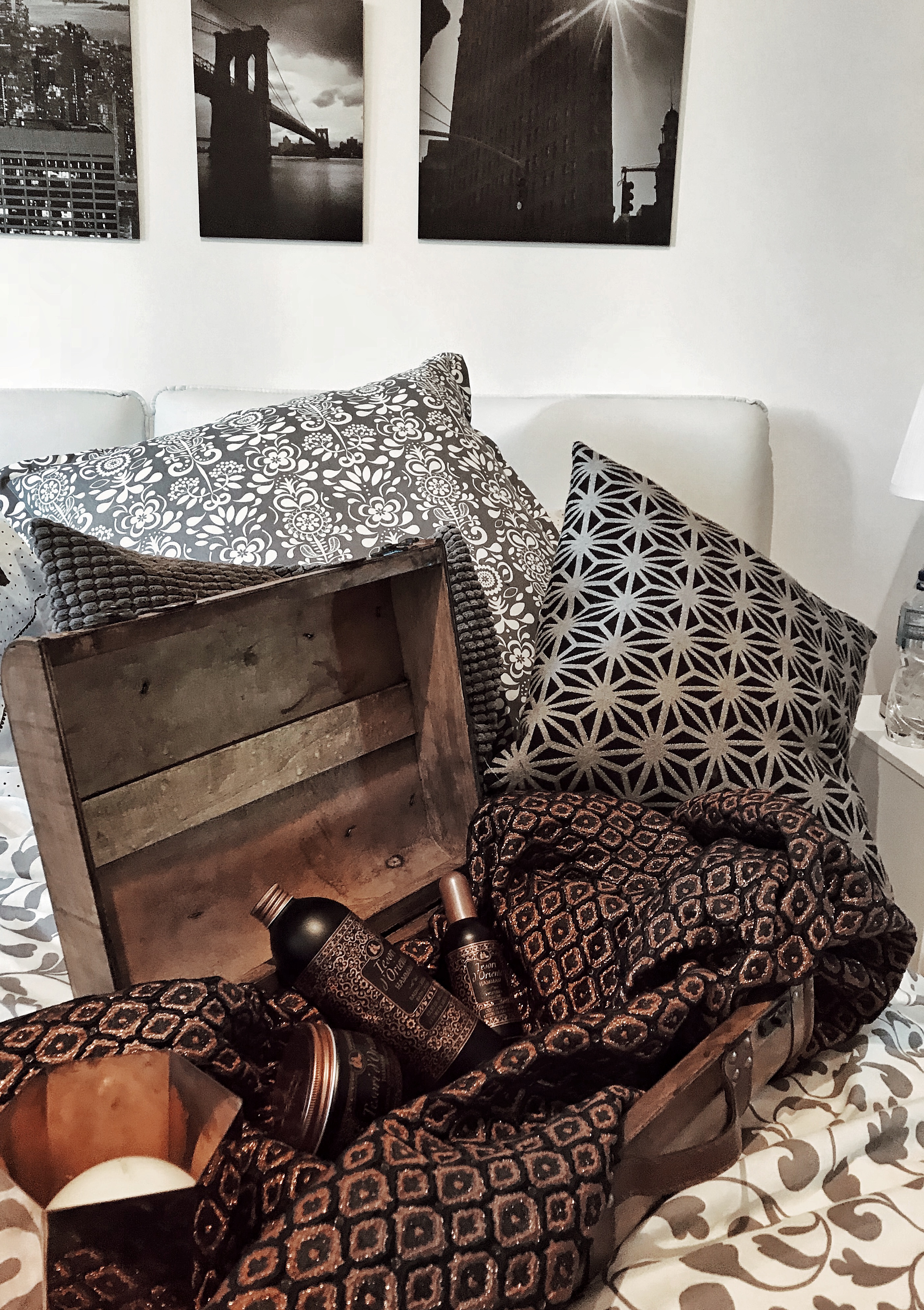 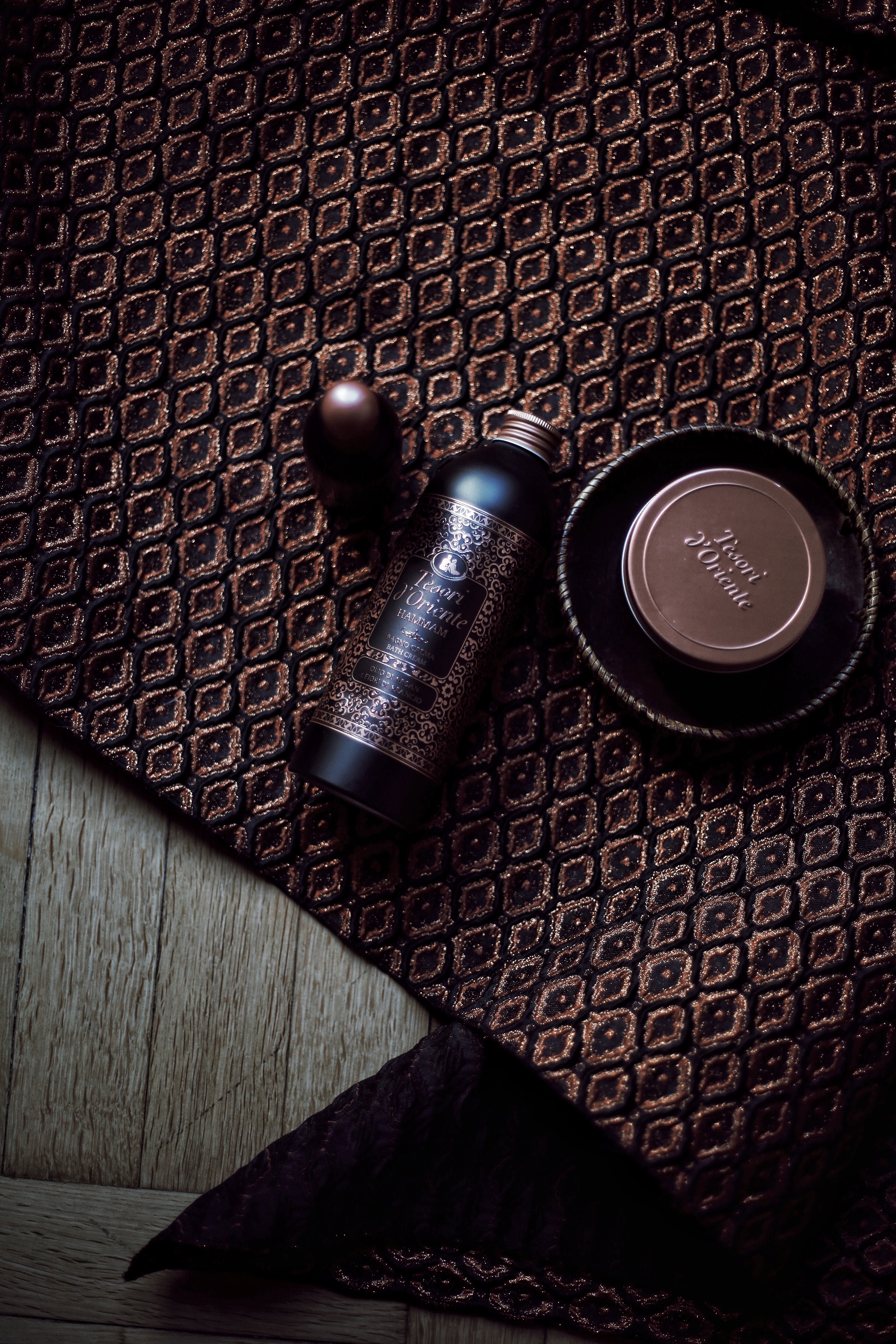 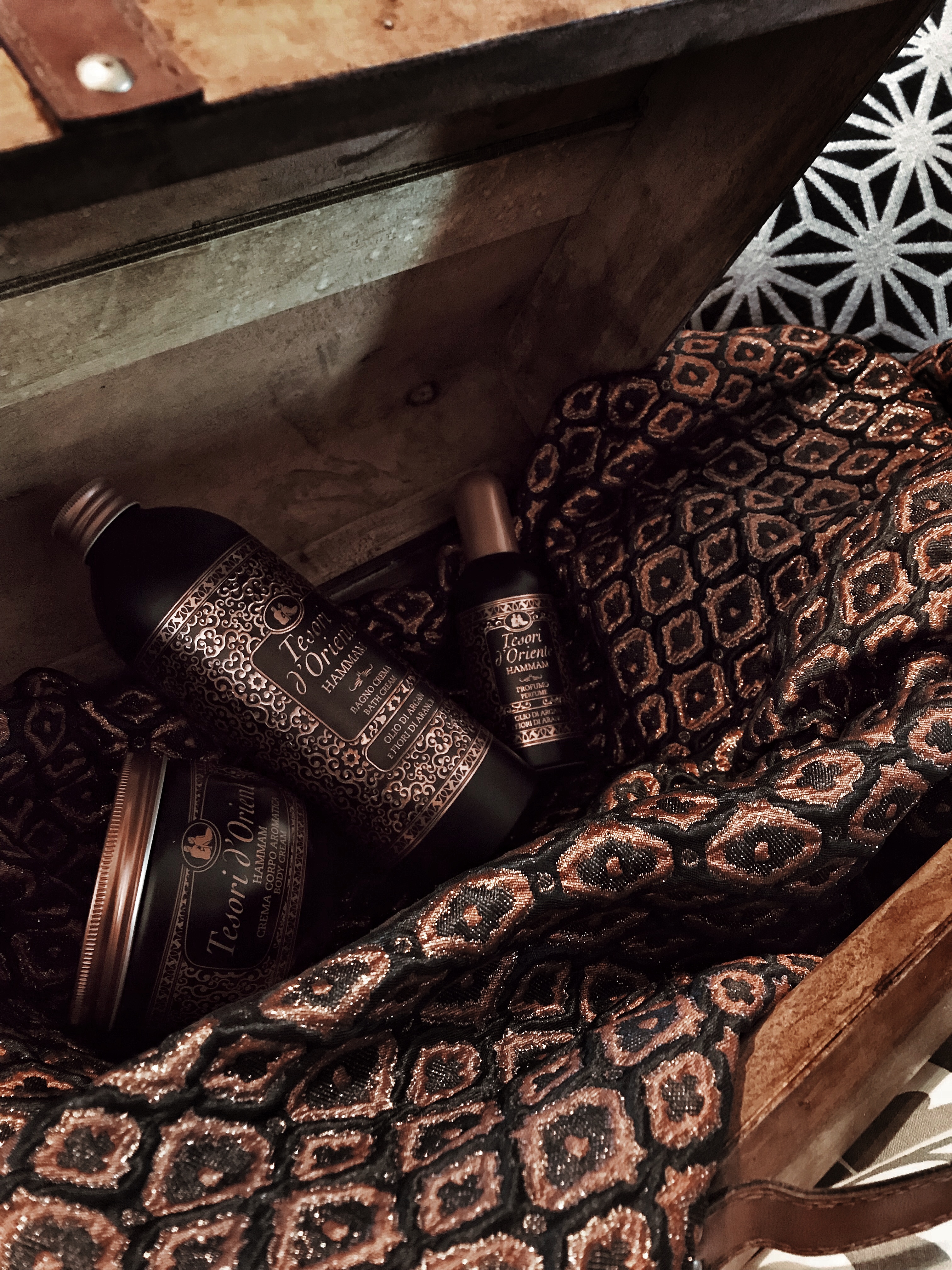 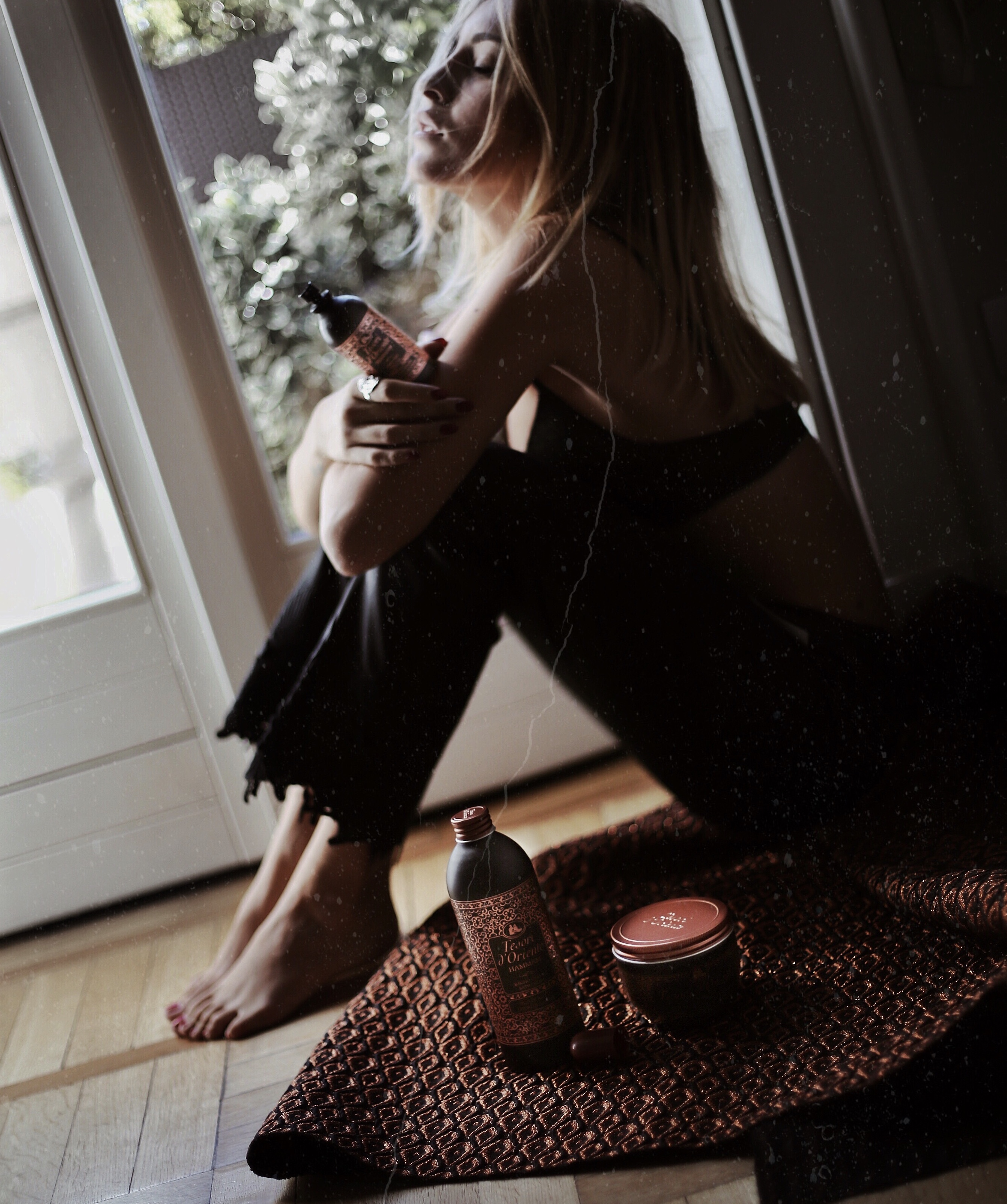 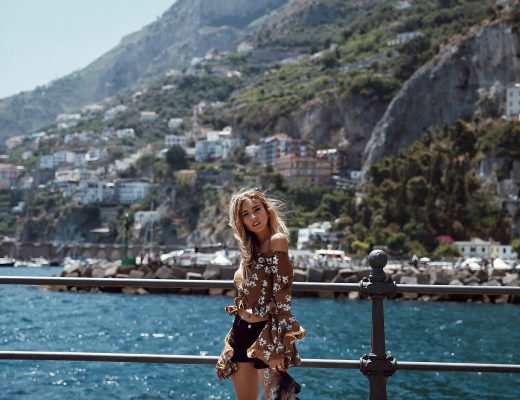 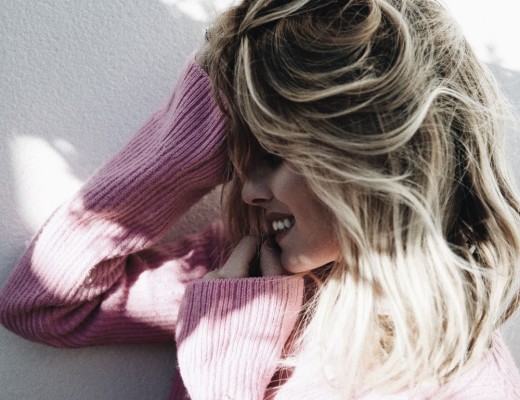 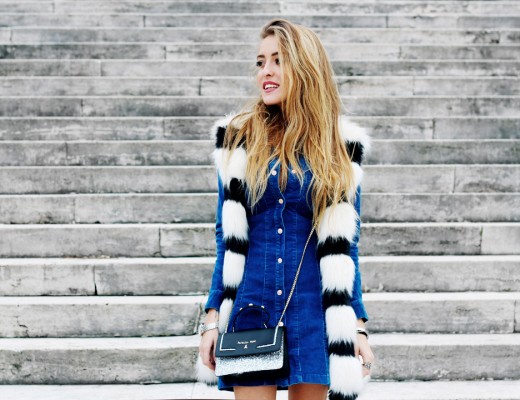 I’M NOT SO CINDERELLA… AND YOU? 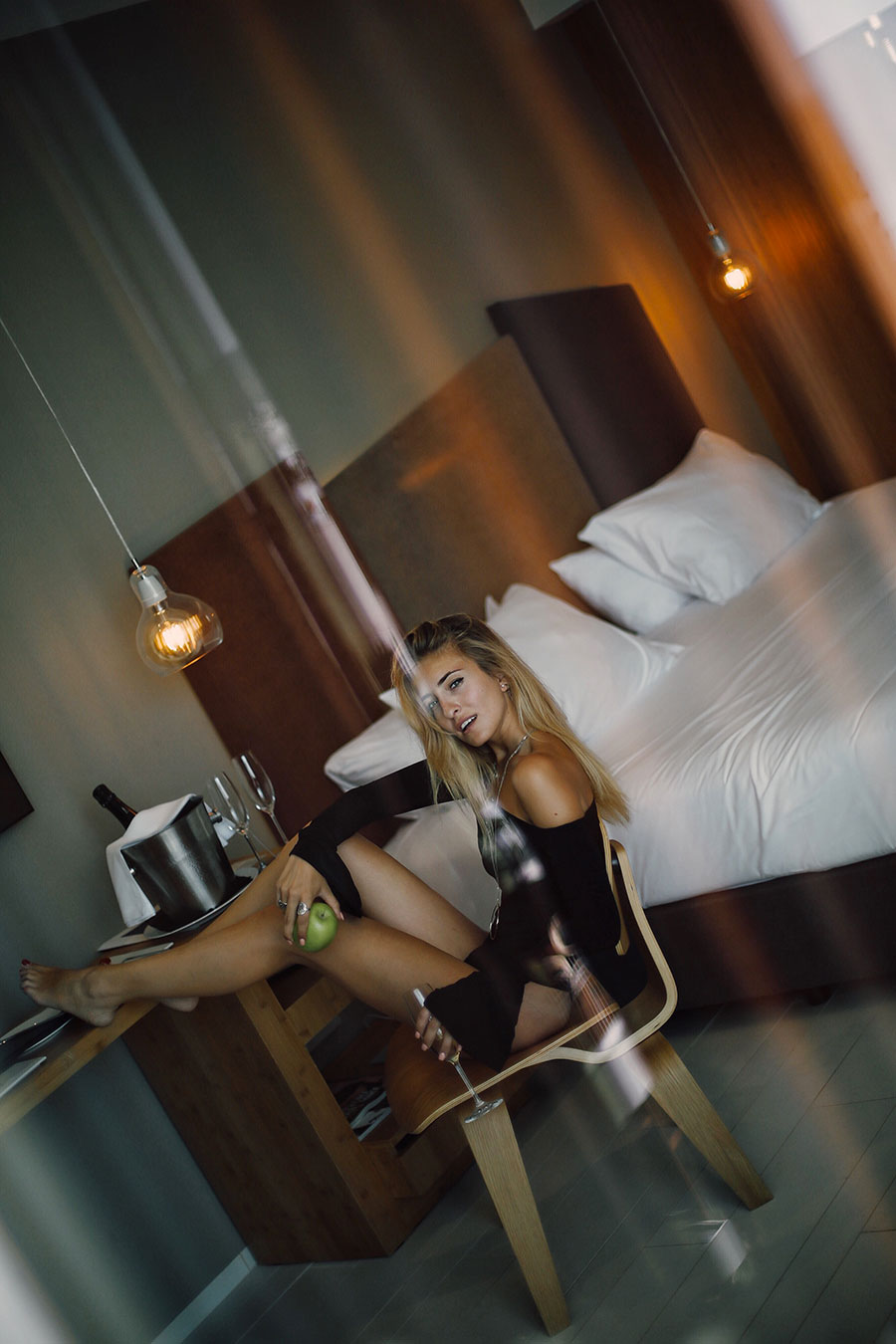