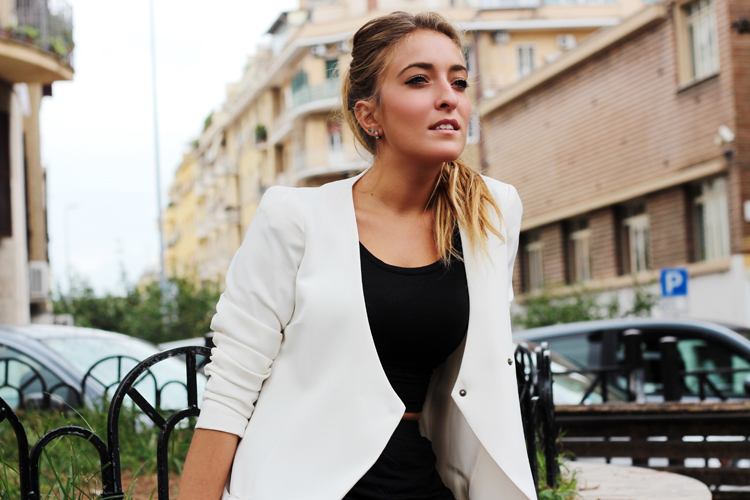 Hello dear, Is getting closer the weekend and definitely we are all happier. Today I share with you with a sporty look in one of the most classic ways of all time: black and white. It’s a very busy time for me, starting up many new partnerships and the news are endless. I’m very happy with how my projects are evolving and I can’t wait to tell you about them here. In the meantime, I invite you to follow my adventures on my instagram profile @ElenEllis. Tonight I will be present at the cocktail presentation of the new winter collection Men and Women from 8pm to 9.30pm at Petit Bateau boutique on Via del Babuino, 166 in Rome. I wait for you 😉 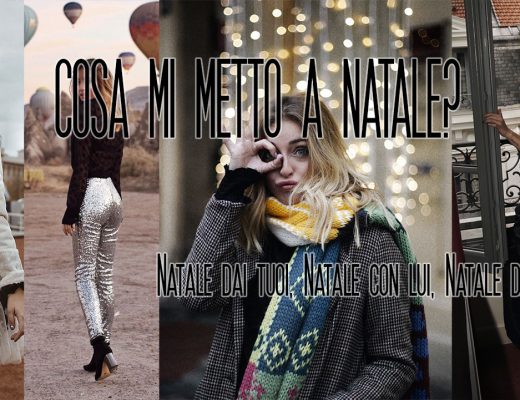 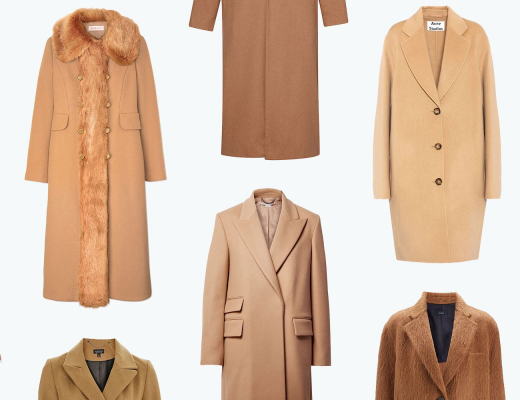 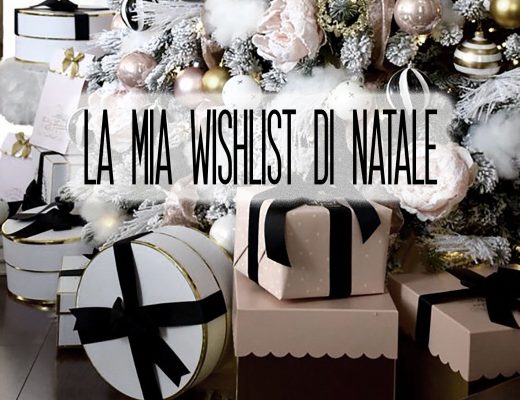